Tickets only available until 5pm on Saturday 6th June 2020.

Frankie Boyle is one of The UK’s premier comedians and writers. Known for his shows New World Order (BBC2), Tramadol Nights (Ch4) and his best selling DVD’s and Netflix Special. Frankie has penned 3 best selling books. In 2018 Frankie wrote and presented the highly acclaimed documentary Frankie Goes To Russia for the BBC previewing the forthcoming Russian World Cup. Frankie also regularly contributes articles for the broadsheet press. He has topped the podcast charts with the first three volumes of his eight volume Promethiad sequence. 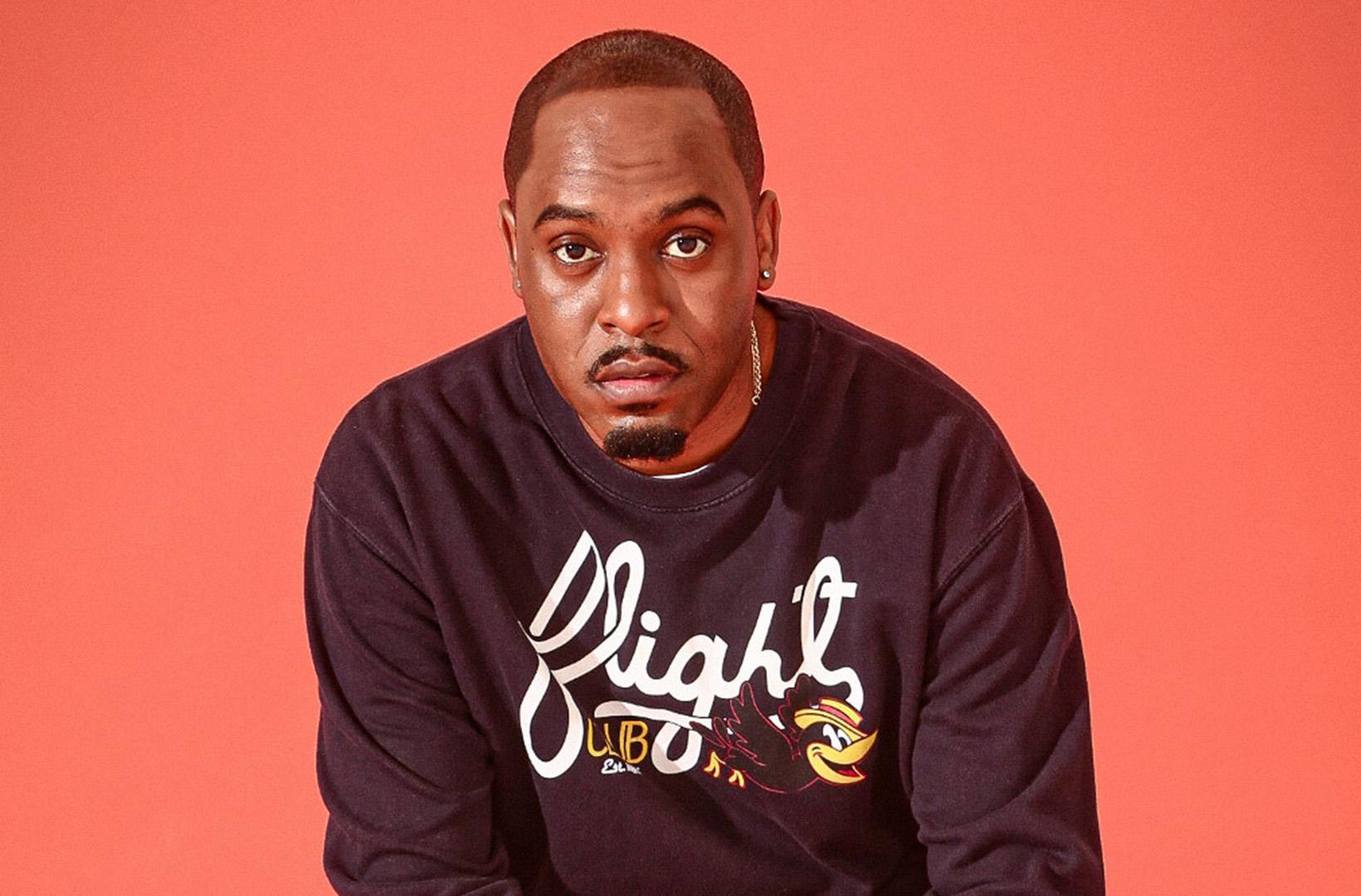 Original and provocative, Baptiste has already being hailed as one of the most exciting acts to break in years. The London born stand up made comedy history in 2014 as the first black British act to be nominated for a Comedy Award at the Edinburgh Fringe Festival.

He had incredible success with his debut stand up show Citizen Dane, completing two sold out runs at London’s Soho Theatre (with additional dates added due to phenomenal demand). He has since written and starred in his own BBC sitcom series and made numerous other TV and radio appearances. His second stand up show Reasonable Doubts was met with sold out audiences and huge critical acclaim at the 2015 Edinburgh Fringe, with his first nationwide solo tour following in 2016. In 2018 Dane set out on a massive world tour, covering numerous territories, with his smash hit third stand up hour G.O.D. (Gold. Oil. Drugs.) about our worldwide pursuit of wealth, power and pleasure.

TV credits include hosting Live at the Apollo (BBC Two) and Live from the Comedy Store (Comedy Central), Tonight at the London Palladium (ITV1), Mock the Week (BBC Two), Live from the BBC (BBC Two), 8 out of 10 Cats Does Countdown (Channel 4) and his own BBC sitcom, Sunny D. He also hosts his own hugely successful podcast Dane Baptiste Questions Everything, is a member of comedy collective Quotas Full and is currently working on numerous scripted projects for both the UK and US.

In 2020 he will launch his brand new show The Chocolate Chip. 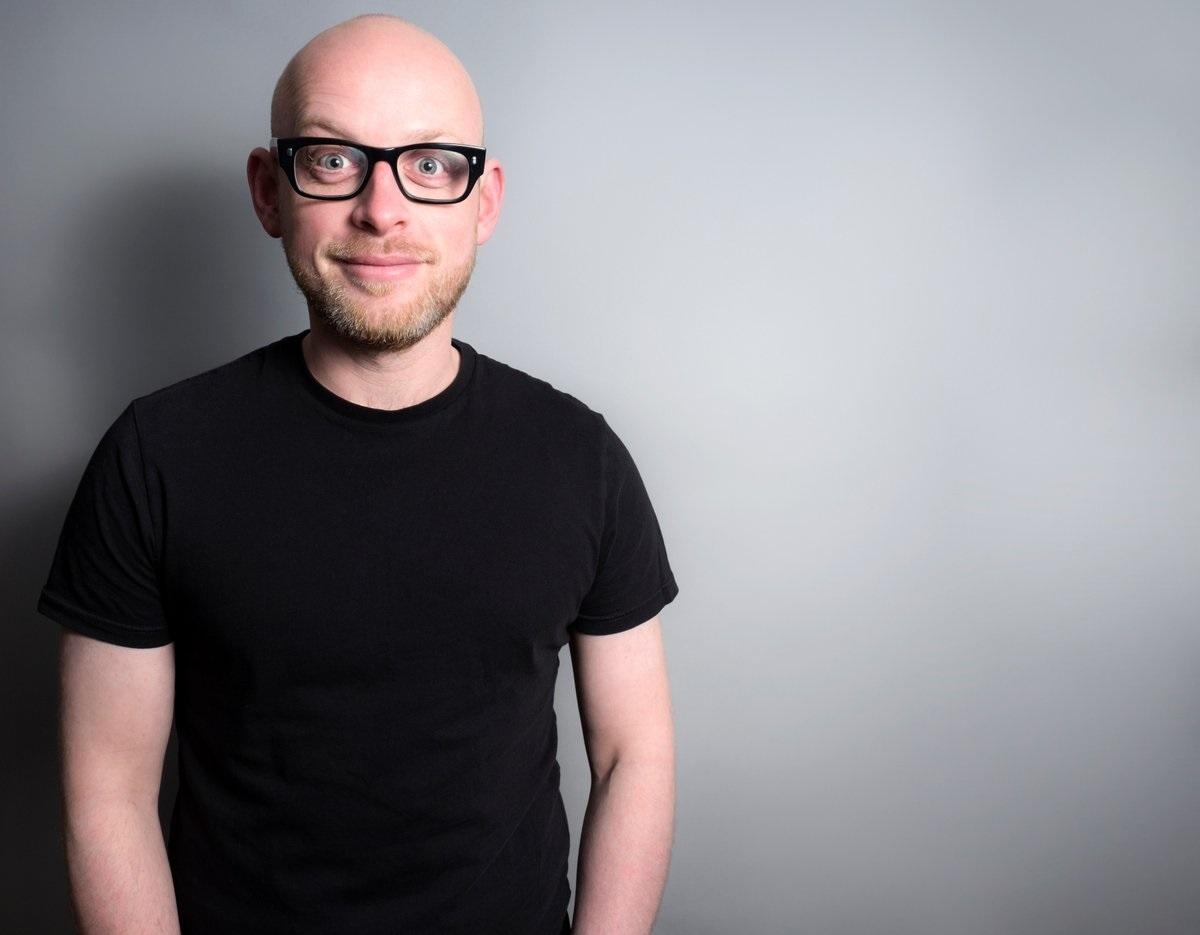 Dan is a huge star of the national circuit and is a resident compere and act at Manchester’s Famous Frog and Bucket Comedy Club. He is an act not to be missed!

‘Nightingale can make just about anything funny. He’s lightning-quick’ (Time Out)

‘A superb compilation of brilliantly crafted stories written by someone who unquestionably has a keen and instinctive eye for comedy. Nightingale’s buoyant energy makes for entertaining stand up’ (Broadway Baby)

‘It is his powers of observation that make him so entertaining. Outrageously funny’ (KeepingupwithNZ) 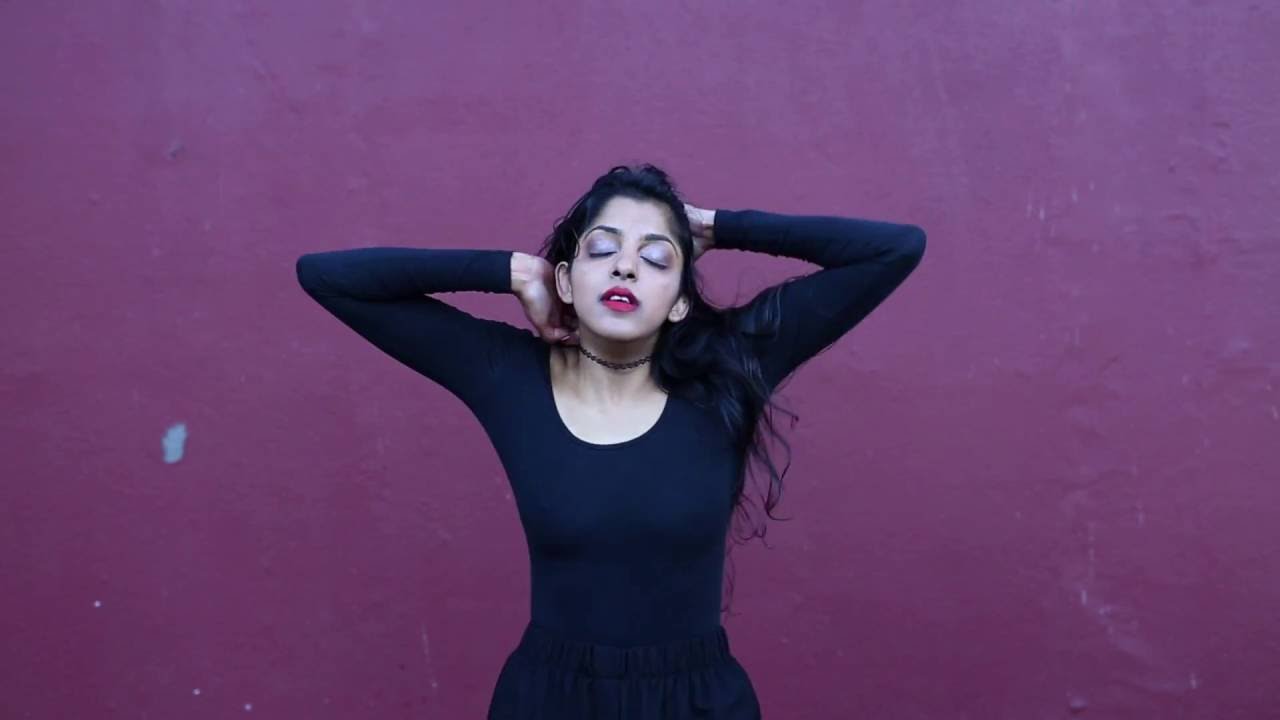 “With a voice like Nina Simone on Plain Gold Ring and a theatrical ambition like Bjork.” (CRACK Magazine)

“The new single from the genrebending, London artist is an incredibly curious, catchy tune” (The Independent)

“A heady mix of The Eurythmics, Amy Winehouse and Brandy” (NME)

As a choral and music workshop leader, she has been commissioned to work with several prestigious London choirs including conducting the choir for Floating Points‘ sold-out album launch and arranging pieces of original music for all female Deep Throat Choir and LIPS choir in London. She has led ‘Some Voices’, London’s biggest choir amongst many others, but always with an emphasis on building community and focusing on creating positive change especially with challenging groups. She has also worked with The Roundhouse Choir on shows at The Royal Albert Hall for the Folk Awards and the BBC Proms.

The event will take place on Saturday 6th June 2020 at 7pm (UK time). You will be sent a link to watch on Saturday evening.