Watch a playback of the event here:

Enjoy some of the best comedy and entertainment out there from the comfort of your very favourite armchair. Our comics will be streaming from their homes all over the UK. All proceeds go to UK foodbanks.

Welsh Comedian Kiri Pritchard-Mclean is a double Chortle Award winning stand up comedian, writer and satirist. Recent television appearances include Have I Got News For You, The Russell Howard Hour (which she writes on) and Stand Up Central. Kiri hosted both Stand Up at BBC Wales and Wales at the Edinburgh Fringe for the BBC where she introduces a throng of the most exciting comics in the UK. She will be in upcoming episodes of Hypothetical, Roast Battle and the Comedy Central Specials. 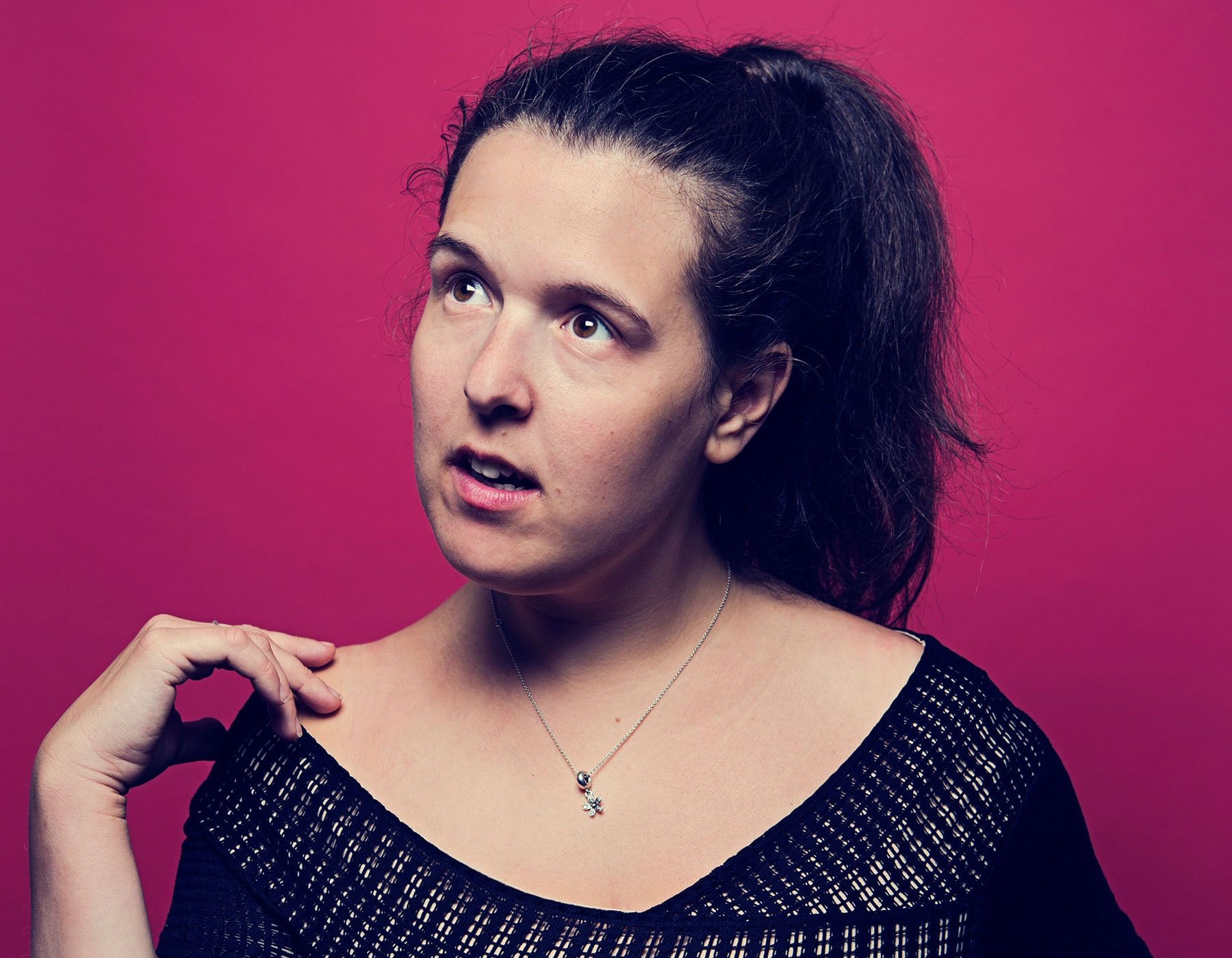 If you recognise my face, it might be because I’ve been on a few TV shows, including 8 Out Of 10 Cats, 8 Out Of 10 Cats Does Countdown, The Last Leg and Comedy Central’s Roast Battle (Where I whooped Alex Brooker’s ass BIG TIME).

Sometimes I pretend that I am a serious actor, and last year I made my primetime debut as Serena in a Silent Witness two-part special.

I also love writing stuff, and I have a couple of sitcoms in development, so watch this space! I have also written on the second series of Sex Education, which will be coming out on Netflix in the New Year.

I am currently writing my second hour stand-up show, which will be on at the Edinburgh Festival this summer, so if you’re up there, please come and say hello! And if not, I regularly gig up and down the country, so look me up and see when I’m visiting your area, so to speak.

Right, think that’s enough from me, I’m off to eat a couple of Crème Eggs. Speak soon! 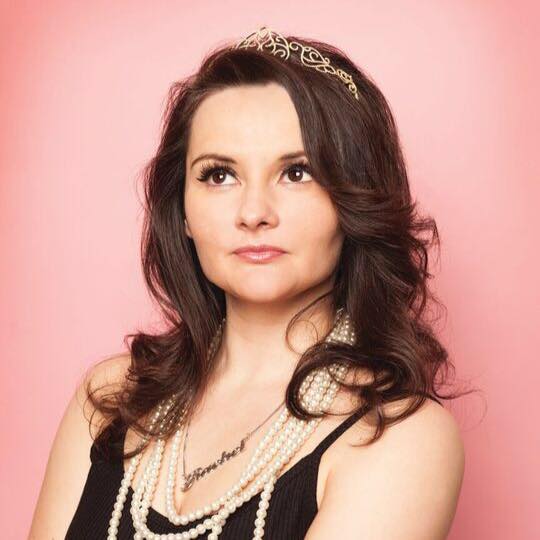 Sweet as chocolate and twice as dark, Rachel’s comedy treads the line between kitchen sink confessional and a bleakness unmatched by her peers. A finalist of several prestigious competitions including Funny Women, City Life Comedian of the Year, NATY’S, English Comedian of the Year and the Welsh Unsigned Stand Up Award she can move from amiable and engaging comedy to serial killers in the same sentence.

Rachel is also co-host and Co-writer of the worldwide smash hit podcast All Killa No Filla. The live version of the podcast sold out Leicester Square Theatre in minutes and has toured the UK and United States.

Rachel’s recent show The People’s Princess received rave reviews at the Edinburgh Fringe and was due to be embarking on a sold out UK tour but then this happened. It’s cool though. Let’s just keep washing our hands and pulling together. 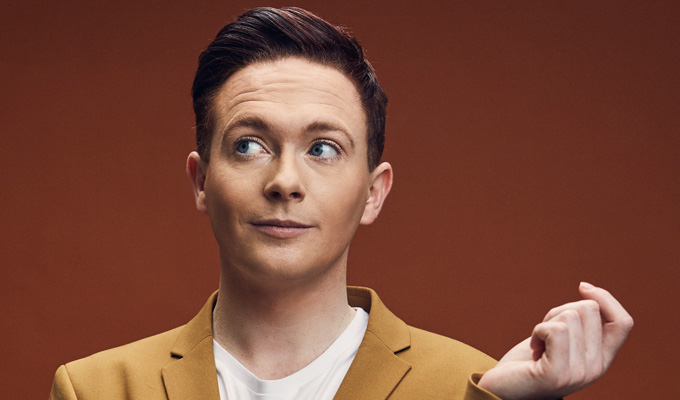 Stephen Bailey is a cocktail of class, caring and comedy, with the most flamboyant umbrella to top it all off. He’s a comedian, presenter, television personality and writer, whose friendly and open brand of gossipy humour has made him one of the UK’s most exciting up-and-coming acts in comedy at the moment and an in demand talent for all things showbiz/entertainment.

He replaced Rylan Clarke-Neal as the narrator of ITV Be’s Ferne McCann: First Time Mum and will host the next series of Takeshi’s Castle on Comedy Central, following in the footsteps of Craig Charles, Jonathan Ross and Roman Kemp.

He hosted three series of Celebs on the Farm/Ranch (Channel 5), has most recently starred in Live at the Apollo (BBC Two), Celebrity Mastermind (BBC One), Celebrity Coach Trip (E4) and Love Island: Aftersun & the second series of The Stand Up Sketch Show (ITV2) and has a very exciting project coming up with Channel 4.

It’s been a busy few years for Stephen as he was the resident Agony Uncle on Zoe Ball on Saturday/Sunday (ITV) and a series regular on Big Brother’s Bit on the Side (Channel 5) until the end of their runs.

Jamiroquai band member Nate Williams is a touring session musician from Anglesey, North Wales. His other credits include (amongst others) Eliza, Katy B, Mark Feehily (Westlife) and Gruff Rhys (Super Furry Animals). As well as touring, Nate has worked as a composer and producer, most recently working with London based singer/songwriter Carmody. He has also released music as a solo artist, which can be found on all digital platforms. The 2018 EP ‘Them & Us’ reached number 2 in the iTunes Soul/R&B charts. In 2020, Nate will be releasing his third EP and touring as part of Steve Winwood’s band on a 23 date tour with Steely Dan across the USA.